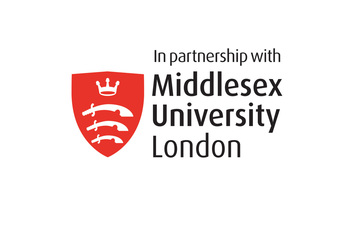 ​Dialogue, Solidarity and Resistance against Neo-liberalism and Neo-conservatism in Education

The International Conference on Critical Education (ICCE), previously held in Athens (2011, 2012), Ankara (2013), Thessaloniki (2014) and Wroclaw, Poland (2015), is a forum for scholars, educators and activists committed to social and economic justice.  The 6th ICCE: Dialogue, Solidarity and Resistance against Neo-liberalism and Neo-conservatism in Education will take place in London at Middlesex University, 10 - 13 August 2016.

At a time of economic crisis, when education is under siege by neoliberal capitalism and by neo-conservatism and aggressive nationalism, when teachers and academics are being proletarianized, youth criminalized, civilised and caring societies being stripped of welfare and benefits and rights, schools and universities turned into commodities, at such a time, critical education, as a theory and as a movement, as praxis, is clearly relevant. International communities of critical educators and activists are working together, and with other movements, to build active resistance to these processes and are engaged in fostering educational and social change leading to a more just, equal and fair society.

The current economic, social, and political crisis, that has been ongoing for 30 years, is manifesting more deeply in education on a global scale. The crisis- part of, and resulting from, dominant neoliberal and neoconservative politics that are implemented and promoted internationally as 'the only solution', under the slogan 'there is no alternative' (TINA), have substantially redefined the sociopolitical and ideological roles of education. Public education is shrinking. It loses its status as a social right. It is projected as a mere commodity for sale while it becomes less democratic, de-theorised, de-critiqued.

Understanding the causes of the crisis, the particular forms it takes in different countries and the multiple ways in which it influences education, constitute important questions for all those who do not limit their perspectives to the horizon of neoconservative, neoliberal and technocratic dogmas. Moreover, the critical education movement has the responsibility to rethink its views and practices in light of the crisis, and in the light of social, political and educational resistance in different countries- the paths that this crisis opens for challenging and overthrowing capitalist domination worldwide.

The International Conference on Critical Education (ICCE) -regularly attended by between 300 and 400 participants, provides a vibrant and egalitarian, non-elitist, platform for scholars, educators, activists, students and others interested in critical education and in contesting the current neo-liberal/ neo-conservative/ nationalist hegemony, to come together and engage in a free, democratic and productive dialogue. At this time of crisis when public education is under siege by neoliberalism, neo-conservatism and nationalism, we invite you to submit a proposal and to attend the Conference. We especially welcome new and emerging scholars/ scholar-activists.
The Conference Book/Book of Abstracts can be downloaded below.
Please note that because of last-minute changes and corrections, we will publish the very final, certified, Conference Book/Book of Abstracts online on Monday 8th August 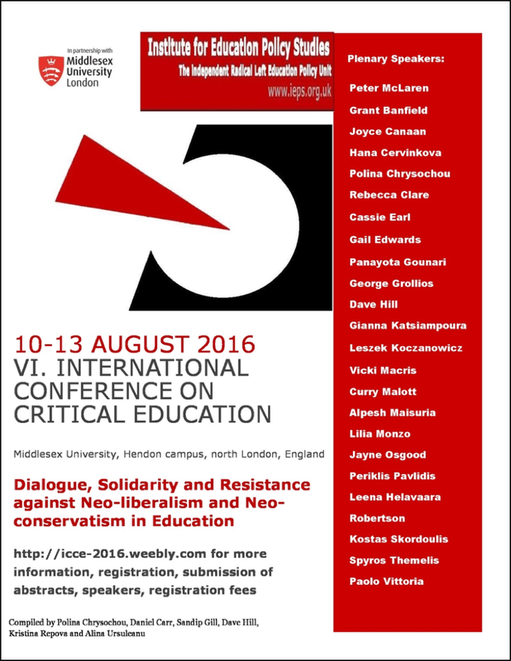